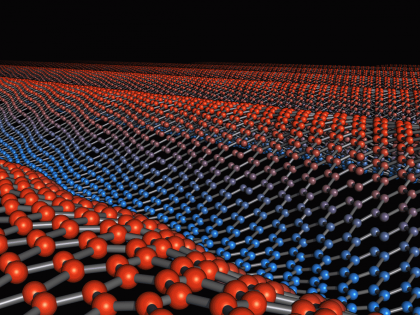 In physics, with the term collective excitations we refer to fictitious particles, mostly of bosonic nature, that do not centre around individual particles, but involve a cooperative, wave-like motion of many particles in the system simultaneously. This motion is governed by the global interaction among the constituent particles. As such, collective excitations express the paradigm of the so-called many-body problem, which represents one of the most fascinating yet challenging topics in condensed matter physics. A major interest in revealing the emergence and dynamics of collective behaviour comes from theoretical physics, since collective excitations give access to the strength and spatial distribution of fundamental interactions and correlations in matter. At the same time, collectivity lies at the origin of several cooperative phenomena in many-body systems, which can cause profound transformations, instabilities and, eventually, phase transitions. A second area of interest is that of technology, as collective excitations hold a huge promise for future developments and applications, especially in relation to energy sciences, health sciences, data storage and signal processing. The dream is to engineer novel devices where collective modes can be efficiently generated, manipulated and detected, similarly to what occurs in electronics with the electrons and in photonics with the photons. While this task has already been accomplished in the specific case of plasmonics, its extension to other collective excitations of interest (phonons, magnons, excitons...) is far from being reached. One of my research topics is to discover new collective excitations in quantum materials, map their real-time dynamics and understand how they emerge as a manifestation of exotic broken symmetry phases.